The winner 2017 is Samuel Gratacap who was rewarded with 6000. euros and some of his works entering the collection of the Law firm. 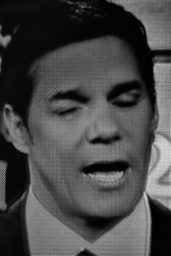 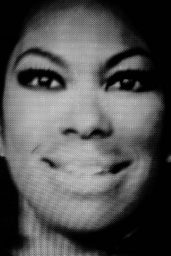 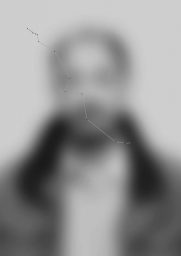 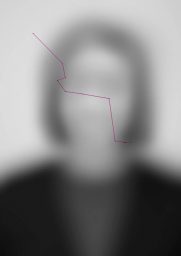 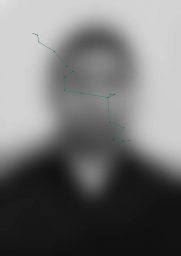 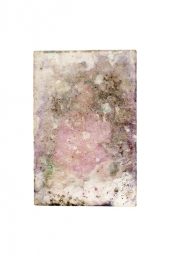 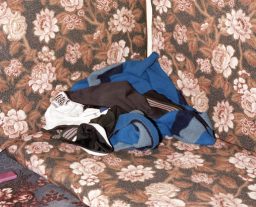 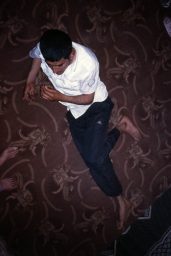 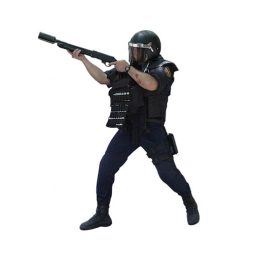 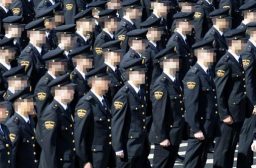 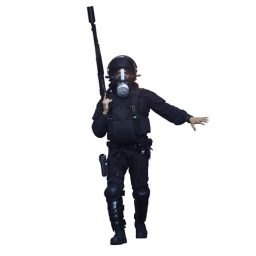 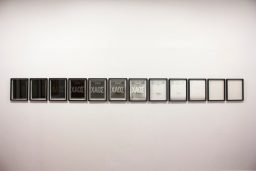 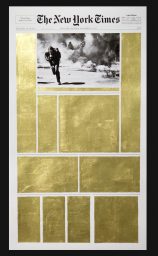 The 2017 edition of the EMOP Arendt Award presenteds the work of five young artists, each of whom has interpreted the political themes under the title “Looking for the Clouds”.
The young French Samuel Gratacap is a visual artist. He is interested in problems related to migration and the resulting places of transit. His work, which is both sensitive and objective, stands at the crossroads of photojournalism and contemporary art.
Departing from media clichés and exploring a range of photographic techniques (medium format, polaroids, etc.) and contemporary artistic techniques (drawing, video, writing, etc.), he has created a new relationship between time and topicality via an effectively constructed artistic discourse.
The Slovenian artist Jure Kastelic also deals with the temporality of the image. In his series Death Reporters, which comprises photographs created from television stills, he focuses the image on the faces of presenters at the moment that they announce the number of victims during catastrophic events worldwide. In this way, he deconstructs media communications strategies This is also the case in the work of Daniel Mayrit, who through his hazy portraits (robot portraits of sorts that evoke the guilt of some of the most influential people in London) contradicts the “glamorous” image of these personalities, who are suddenly the target of surveillance cameras, exactly like criminals.
In the series of Libération magazine covers entitled For Between the Light and the Darkness We Stand, the Greek artist Panos Tsagaris interrupts the flow of news by replacing it with a symbolic work reflecting what he calls “the gradual disconnection from materiality and the slow awakening of higher consciousness.”
In a completely different way, the work of Aida Silvestri, originally from Eritrea, is part of a personal and altruistic quest focused on the fate of African refugees, which she presents in the form of blurred portraits and with the traces of their routes embroidered directly onto the photographs. Poems on the themes of collective and individual identity and displacement accompany this political and human work.
The five very singular proposals of these emerging artists of different nationalities each take with relevance and originality the sub-themes of “Looking for the Clouds – Contemporary Photography in Times of Conflicts”.