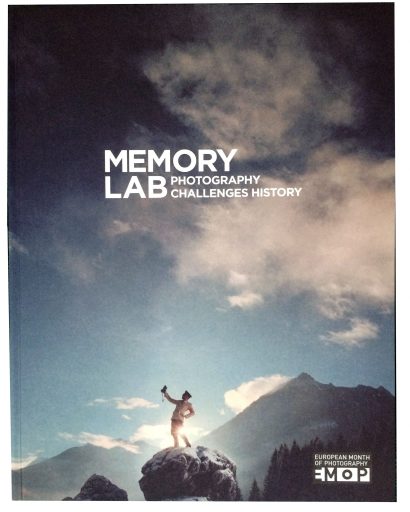 The collective title of the catalogue which generously covers all 43 artists/photographers featured in very different exhibitions in six European capitals of the EMoP network has the advantage of not being too specific about what they have in common or what distinguishes them. The vast majority of these artists is concerned with recalling the painful events and aftermaths of the major European conflicts that marked the twentieth century. More recently, the Balkan conflicts.